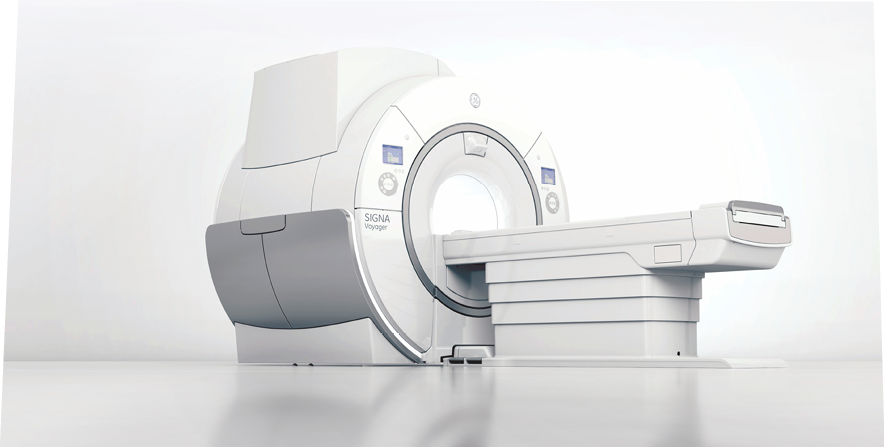 Cancer is a global disease which according to the World Health Organisation (WHO) in 2020 has been attributed to nearly 10 million deaths, which equates to nearly one in six deaths. Worldwide the most common being breast, lung, rectum, prostate and colon cancer of who one third of mortalities were caused by obesity, smoking, poor diet and high alcohol consumption.

The sad fact is, that a large percentage of cancers are caused by lifestyle choices which lead to higher risks, such as smoking or bad nutrition and obesity. Another startling fact is that many can be prevented if detected early enough via medical screening.

To get the full picture, lets go back to basics in order to understand what we mean by cancer. In simple terms, cancer is a catch all term, it is sometimes referred to as tumours and neoplasms. These occur when abnormal cells that grow and multiply beyond the norm and start to damage other organs, which is known as metastasis. When the cancer spreads, this is the main cause for death from cancer.

As touched upon above, cancer occurs when healthy cells turn into tumour cells, which usually starts with a pre-cancerous growth or lesion before growing into a malignant tumour. This can occur due to the lifestyle choices also mentioned above, such as tobacco smoke or other carcinogens like pollution or infections, parasites and viruses. Genetics factors can play a role, for example, the BRCA1 and BRCA2 gene fault has been identified as representing an increases risk of breast and ovarian cancers. Actress Angelina Jolie carried this gene and as she has a strong family history of these cancers opted for an elective preventative double mastectomy in 2013.

The International Agency for Research on Cancer (IARC) asserts that incidence of cancer increases as we age, due to the body’s immune system becoming weaker as we grow older. Therefore it’s crucial to do as much as we can to mitigate risks, such as following a healthy diet, taking regular exercise, moderating alcohol consumption and of course to stop smoking tobacco. In poorer countries, there is a higher instance of cancers attributed to carcinogens and viruses.

Reducing the risk of cancer

The same IARC report, suggests that between 30% and 50% of cancers could be prevented by mitigating risk and via early detection and diagnosis. Many forms of cancer can be successful treated at an early stage.

Early diagnosis is an essential part of the preventing deaths from cancer. It is important to be aware of symptoms and to get medical advice immediately, no matter how trivial you think it could be. It is much better to be safe than sorry. An evaluation and diagnosis can then be made in order for treatment to begin.

However, the best way to prevent expedite treatment is to undergo regular full medical check-ups to identify any potential issues before they progress into a problem. Executive’s Health’s medical screening service uses the very latest preventative healthcare technology to identify specific cancer or pre-cancer cells before they have developed symptoms. Upon identifying abnormalities during a medical screening, additional test can be carried out in order to achieve a speedy diagnosis and a subsequent referral for immediate treatment. To be blunt, diagnostics and treatment are essential in order to increase cancer survival rates.

Even if you do not fit the general profile for being ‘at risk’, because you are young and enjoy a healthy lifestyle medical screening is still a crucial preventative step. Specialist medical screening programmes, such as Executive Health’s programmes, have been developed to identify early asymptomatic signs.

Executive Health’s team, ensures that you will be personally taken care of and get a first class experience, from consultation to examination and appointments.

The purpose of our examinations is not only to discover serious diseases but also to provide us with an opportunity to find each individual’s most important risk factors in order to tailor-make a preventive program.
Executive Health offers the most advanced and safe screening program in Europe to detect diseases with probable severe consequences for your health if not treated in time.

We screen particularly for cancer and cardiovascular disease. Since the opening of the first Executive Health clinic in 2008, we have examined more than 5000 persons.”